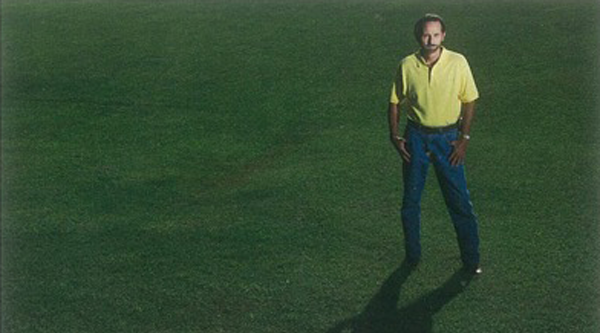 Representative Larry Potts was born on September 14, 1948, in Davidson County. He and his wife, Carolyn, reside in the Reeds community. They are members of First Baptist Church of Welcome. They have three children, Andrew, Matthew and Charity, and one grand­daughter. Representative Potts enjoys horseback riding and mission work. He attended Davidson County Community College and Spokane Community College and served in the United States Air Force for four years.

He is the president and owner of Southland Construction Company in Reeds and is president of Davidson Investment Group. Representative Potts is a member of the American Legion, the Veterans of Foreign Wars, the Disabled American Veterans, the Vietnam Security Police Association, Gideons International, and the Davidson County Home Builders Association. 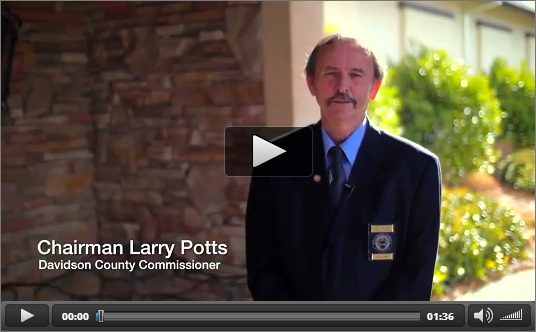 “It has been a real pleasure to work with Commissioner Larry Potts, I will truly miss his wisdom and common sense approach to county government. I fully support his candidacy for House District 81, Mr. Potts has demonstrated the ability to always put politics aside and do the right thing for the citizens of Davidson County."